“Now approved in LA, Abodu’s backyard homes can now go from contract to completion in as little as 30 days” 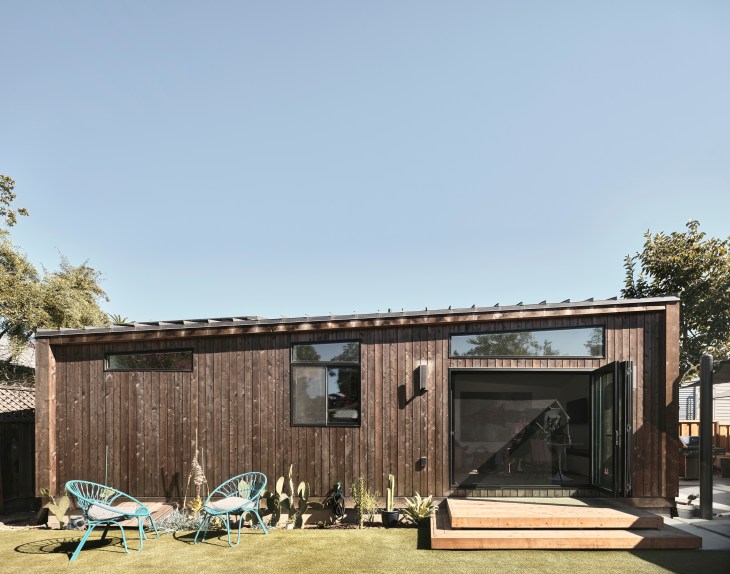 Abodu, one of a slew of startup companies pitching backyard homes and office spaces to Californians in an effort to help address the state’s housing shortage, has instituted a new “Quickship” program that can take an order from contract to construction and installation in about thirty days.

Behind the quick turnaround time is a pre-approval process that was first rolled out in San Jose, Calif. and came to Los Angeles in recent weeks.

Abodu began installing homes through a pre-approval process back in 2019, when the city of San Jose created a program that allowed developers of alternative dwelling units to submit plans for pre-approval to cut the time for homeowners.

That approval process means that ADU developers like Abodu can be permitted in one hour. Other ADU developers pre-approved in San Jose, Calif. include Acton ADU, the venture backed Connect Homes, J. Kretschmer Architect, Mayberry Workshop, Open Remodel, and prefabADU. In Los Angeles, La Mas, IT House, Design, Bitches, Connect Homes, Welcome Projects and First Office have all had homes pre-approved for construction.

Beyond the cities where Abodu’s ADUs have received pre-approval, the company has built across California in cities ranging from, Palo Alto, Millbrae, Orange County, to LA and Oakland. Units in the Bay Area cost roughly $189,000 as a starting price, compared to the $650,000 to $850,000 it takes to build units in a mid-rise apartment building, or $1 million per unit in a steel-reinforced highrise, according to the company.

“Our Quickship program is the fastest way to add housing,” said John Geary, CEO at Abodu.  “Homeowners with immediate needs, be it family situations or those looking for investment income, can now complete an ADU project in as little as four weeks. A key mission for Abodu is to make a serious dent in our state’s housing deficit while providing people and municipalities the necessary blueprint to enact real change. ”

For Initialized partner (and former TechCrunch writer) Kim-Mai Cutler, who serves on the Abodu board of directors, the achievement of a 30 day construction milestone is almost a dream come true. Cutler wrote the book (or the equivalent of a book) on the housing crisis and its impact on the Bay Area and California broadly.

That piece led Cutler to work in public service “on boards and commissions overseeing the spending of federal dollars on homelessness and the proceeds of municipal bonds directed at financing affordable housing (because yes, for some segments of residents, you do have to explicitly subsidize housing at the local level.),” as she noted in a blog post about her investment in Abodu. 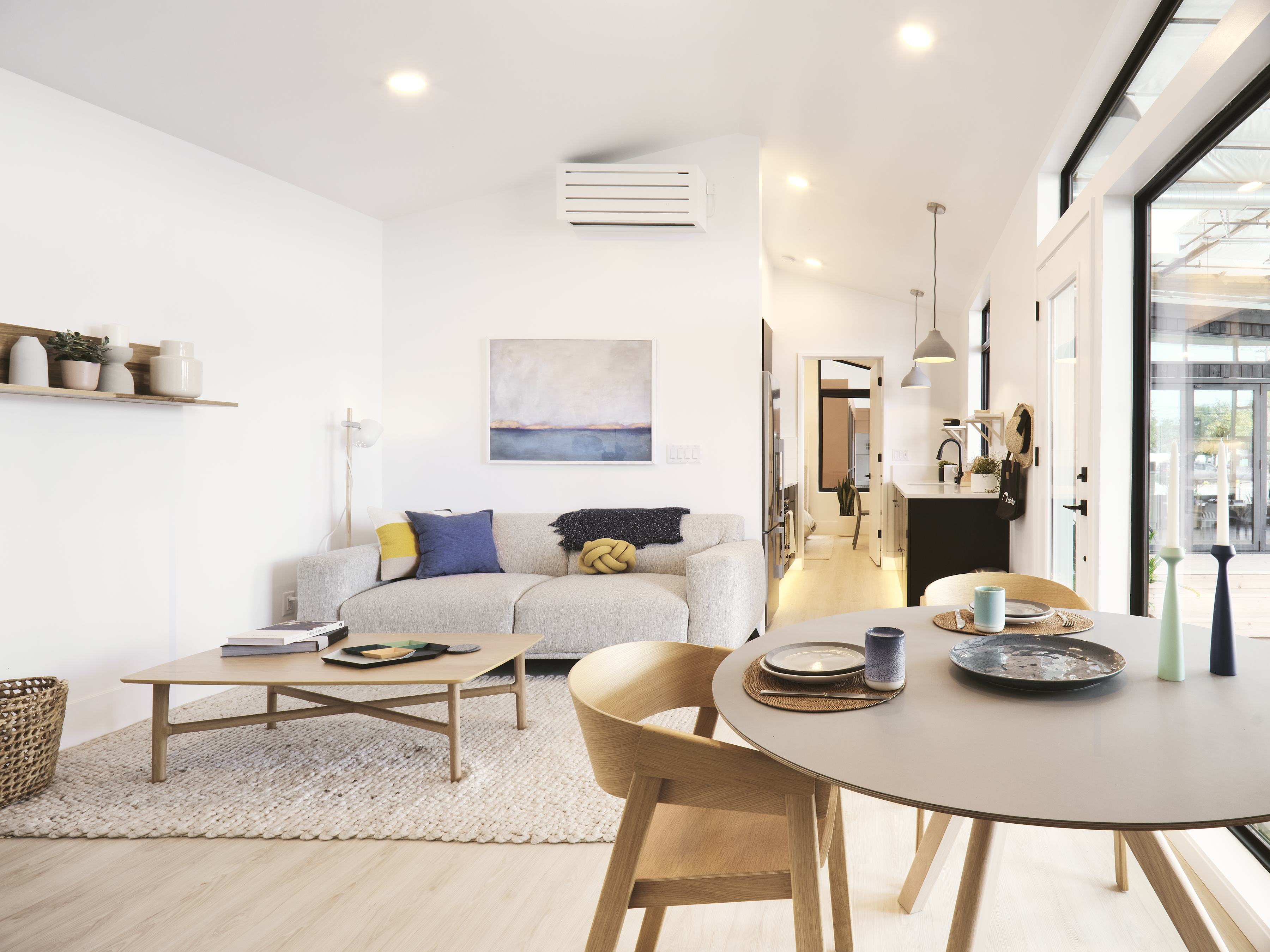 Cutler backed the company because of her deep knowledge of the issues associated with housing.

“The reason this is a big deal is because Northern California has been the most expensive and unpredictable place to build new housing in the world. Projects typically take several years because of uncertainty with entitlements and materials,” Cutler wrote.

“Over the past year, Abodu co-founders John Geary and Eric McInerney have put homes in the backyards of parents bringing kids home from college, a mother-and-son pair that each bought one for their homes in Millbrae, a couple looking to eventually house a grandmother in San Jose and on and on.”

The key inspiration that Abodu’s founders hit on was their concentration on granny flats, casitas and backyard dwellings. “While deliberations over mid-rise density were stalling in Sacramento, the state legislature (and legislatures up north in the Pacific Northwest) were passing bill after bill, including Phil Ting’s AB 68 and Bob Wieckowski’s SB 1069, to make it really easy to add backyard units,” Cutler wrote. “This is the kind of change that suburban America wants, is comfortable with and can politically pass and implement easily.”

To Cutler’s thinking, Abodu’s 30 day construction schedule will change consumer behavior, thanks to the fact that the home can be craned in and installed in less than a day on a foundation constructed in less than two weeks. Its incredibly low cost will enable a lot of opportunities to develop new inventory and the simple fact is that inventory remains a scarce commodity. As Cutler noted, only half as many homes are trading across the United States as were available a year ago, which is happening at the same time as when millennials are entering prime family formation years.

Now approved in LA, Abodu’s backyard homes can now go from contract to completion in as little as 30 days